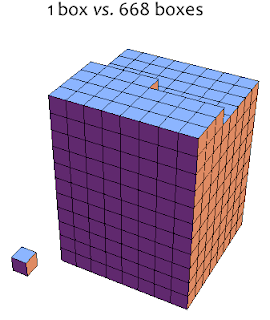 And by the way, do you remember my post about “Just go look at it?” Tally one for Debra, for the win.
Posted by Cary Millsap at 11:18 PM 4 comments: