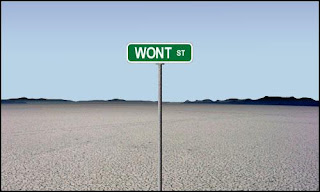 When you think clearly about its technical meaning, you can also see that it’s also a word that’s often just not true. I hate being wrong. So I try not to use the word can’t very often.
Posted by Cary Millsap at 10:16 AM 10 comments: